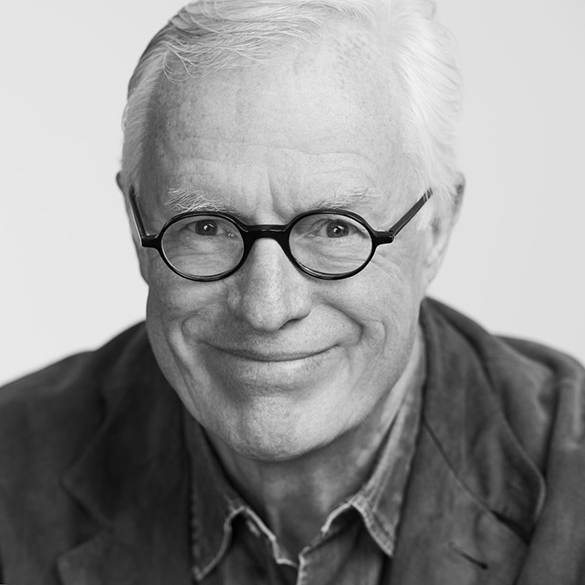 Swedish born and educated in architecture, Carl Gustav Magnusson has dedicated his career to the design profession. After working with Ray and Charles Eames, he opened his namesake design studio in Rudolf Schindler’s House in North Hollywood, California.

Later as the Director of Design with Knoll for three decades, he worked with the likes of Massimo and Lella Vignelli, Ferdinand Porsche, Gae Aulenti, Richard Sapper, Emilio Ambasz, Maya Lin, Ross Lovegrove, and Don Chadwick. Under his tenure, Carl also established the Knoll Design Symposium at The Cranbrook Academy of the Arts and cofounded The Knoll Museum in East Greenville, Pennsylvania. 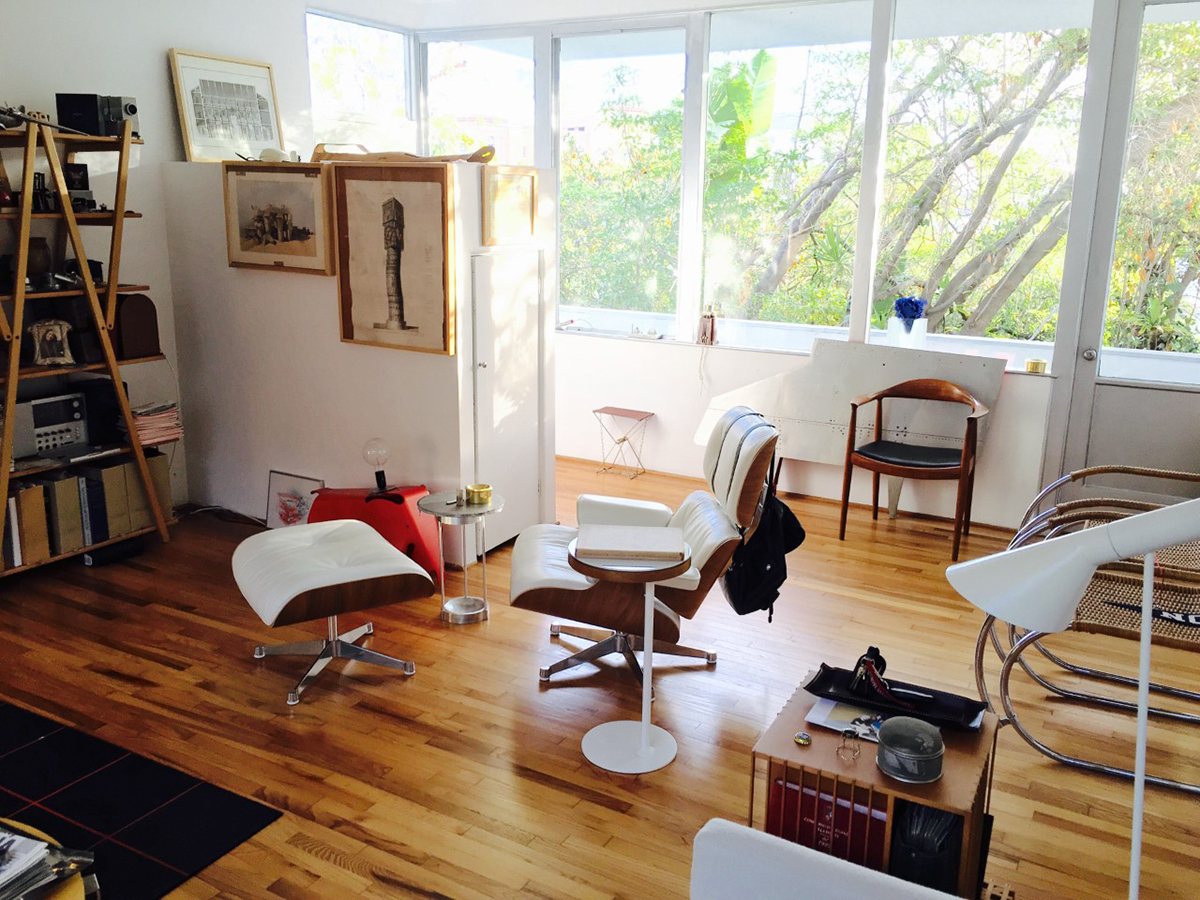 Carl has designed a wide range of successful products for Knoll,Teknion, idesk, Momentum, MOMA and Allseating and lectures on design matters for clients such as BMW, Knoll, Waterworks, Maharam, Teknion and universities such as Yale and SCAD and to judge international design competitions.

His New York based firm, CGM Design has garnered forty plus design awards in the past decade. 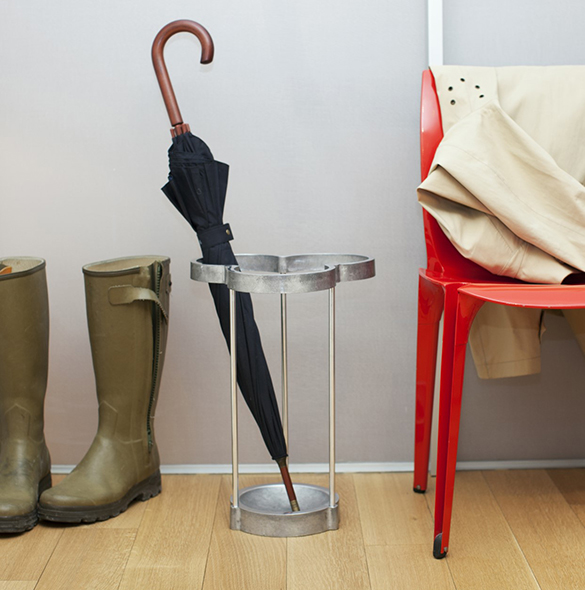 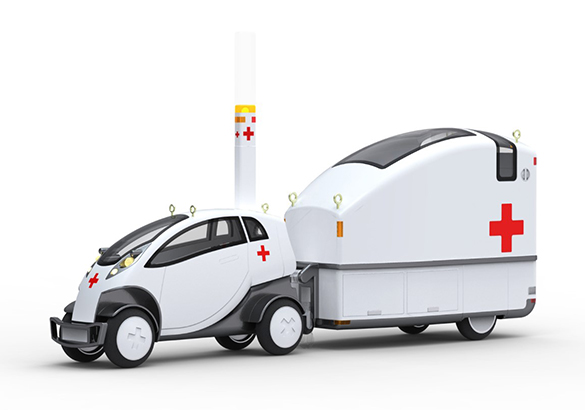 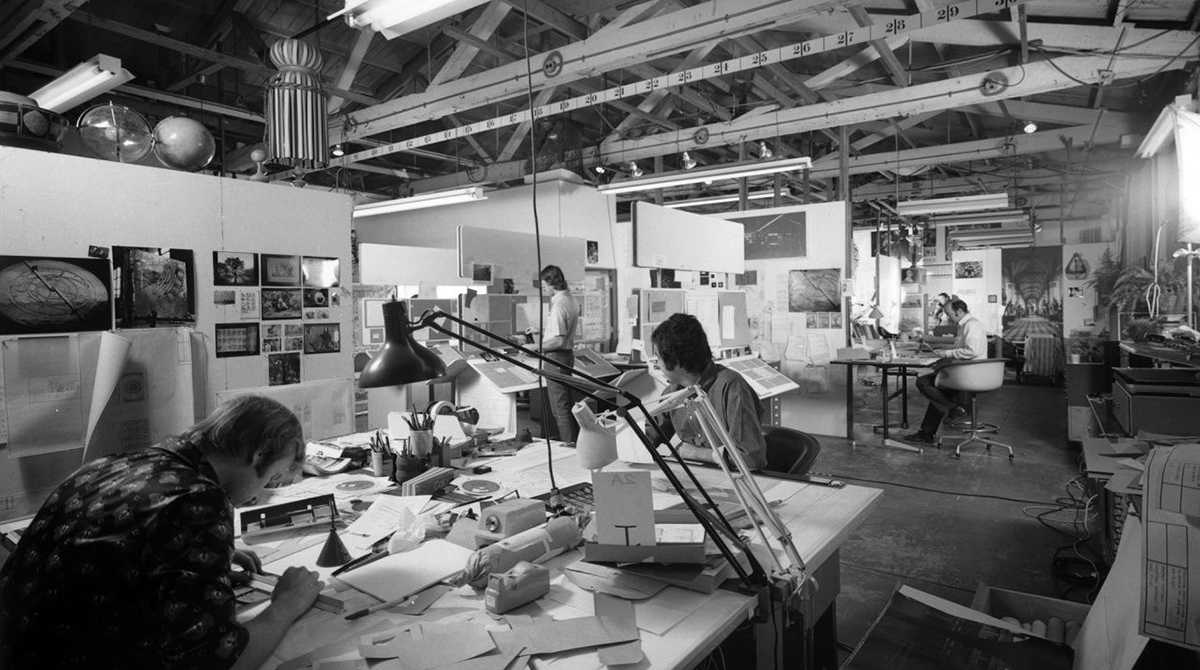 Silent-Silo is an office booth that absolutely thinks outside of the box. This unexpected circular booth can be customized in finishes in FilzFelt’s 100% Wool Design Felt or Spinneybeck’s Dukta Flexible Wood on the exterior and felt on the interior. Designed to take up a smaller footprint while maximizing functionality and unlike most office booths, Silent-Silo provides sound absorption on the exterior to soften sound in its surroundings and benefits the occupant with a quiet interior and includes a power outlet, two USB outlets, a cup holder, plus a bag hook to keep possessions within reach. 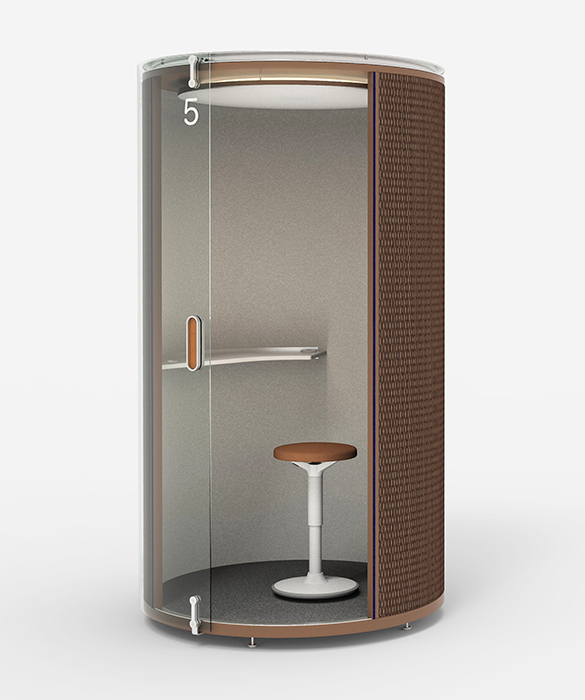